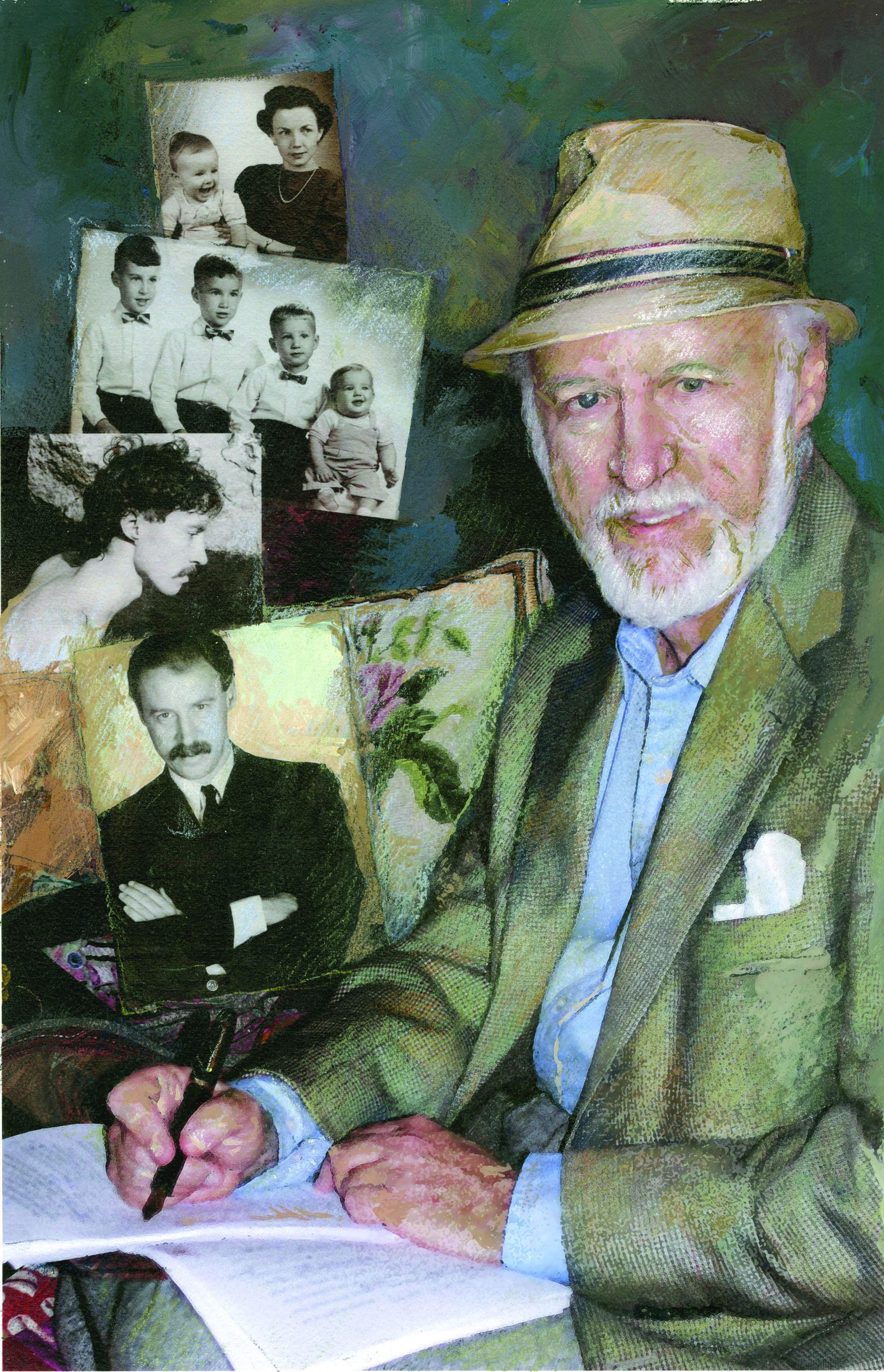 Rocky Mount native Allan Gurganus studied at the Pennsylvania Academy of Fine Arts as a painter before serving in the US Navy. It was during his time in the service during the Vietnam war that he began writing. After his tour of duty, he attended Sarah Lawrence College. After graduation he studied with John Cheever and Stanley Elkin at the Iowa Writer’s Workshop. Allan has taught at Sarah Lawrence, Stanford, and Duke Universities. He is recognized as a novelist and short story writer. Gurganus published his first novel in 1989, The Oldest Living Confederate Widow Tells All, which was on the NY Times best seller list for eight months. It received the Sue Kaufman Prize from the American Academy of Arts and Letters. The novel was a selection of the Book of the Month club and sold over 4 million copies. The story was made into a TV special movie with Cicley Tyson winning an Emmy for her performance as Castalia. It was later made into a one woman Broadway play staring Ellen Burstyn. His other books include White People, a collection of short stories which received the Los Angeles Times Book Prize; a novel Plays Well with Others, and The Practical Heart, a collection of novellas which won a 2001 Lambda Literary Award. His stories and articles have been published in The New Yorker, The Atlantic Monthly the Paris Review, and the New York Times Magazine. His stories have also appeared in the O.Henry Prize Collection, Best American Short Stories, and the Norton Anthology of Short Fiction. He was the editor of the New Stories from the South, an annual collection of Southern fiction. Allan has appeared on North Carolina Bookwatch on UNC-TV and at Meet the Author in New Orleans. A resident of New York for many years, Allan has returned to his home state and lives in Hillsborough.

Inducted into Hall of Fame 2010