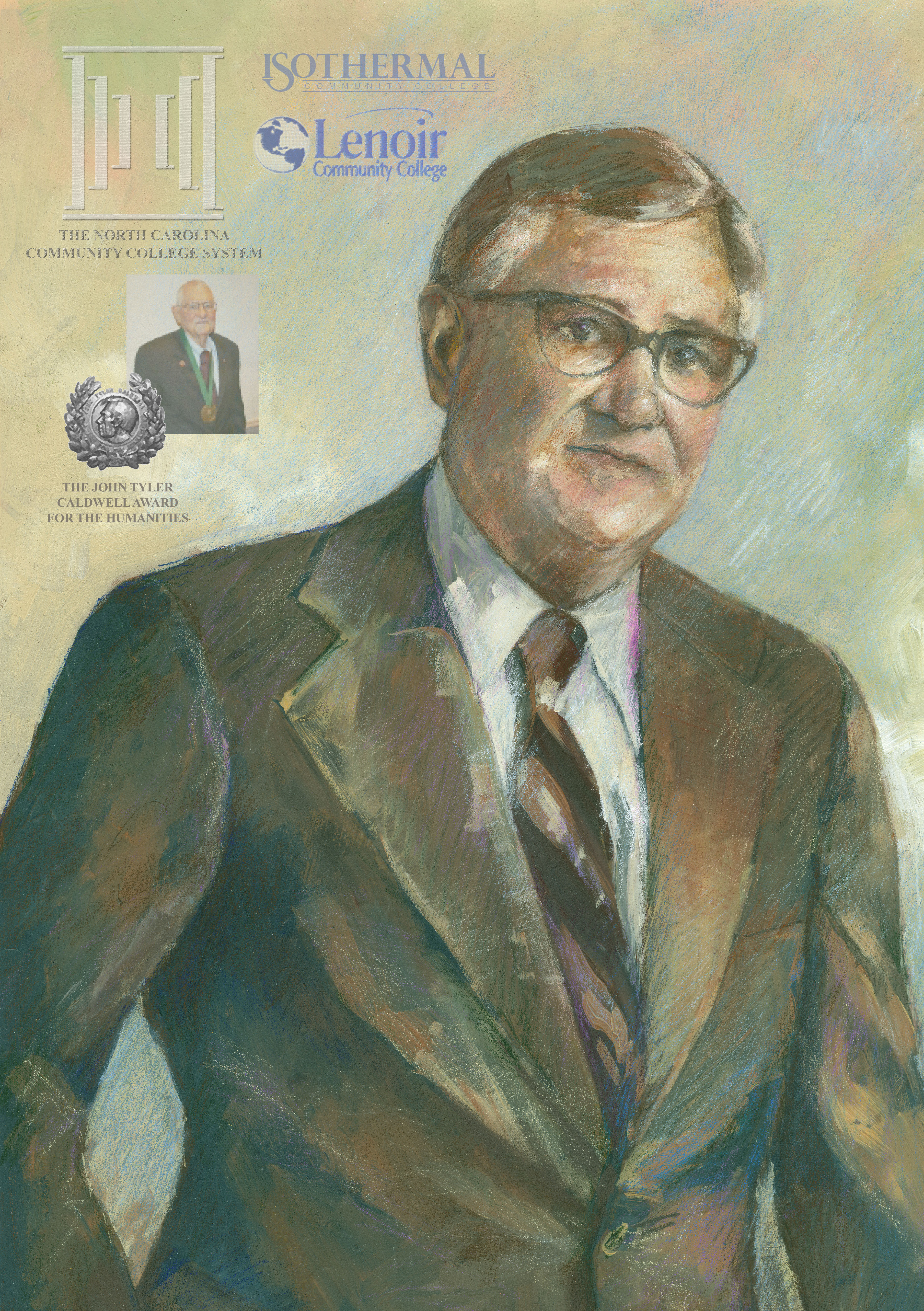 Benjamin Eagles Fountain was born in Rocky Mount, on the corner of Eastern Avenue and George Street, in Edgecombe County. An Eagle Scout, he credits his scout leaders with helping him achieve the goals he set. He earned his Bachelor of Arts and Master of Arts degree in Education from UNC and served as a teacher and principal. After obtaining his PhD from UNC Chapel Hill, he became an assistant professor at UNC. He has served as president of Lenoir Community College and Isothermal Community College. In 1971 Fountain was selected as president of the entire NC Community College system, the third largest in the nation. He served on the original committee to form the North Carolina Council for the Humanities. Mr. Fountain is an educational consultant and author of many educational and historical works. He is the recipient of the 2006 John Tyler Caldwell Award for the Humanities.

Inducted into Hall of Fame 2007
Deceased