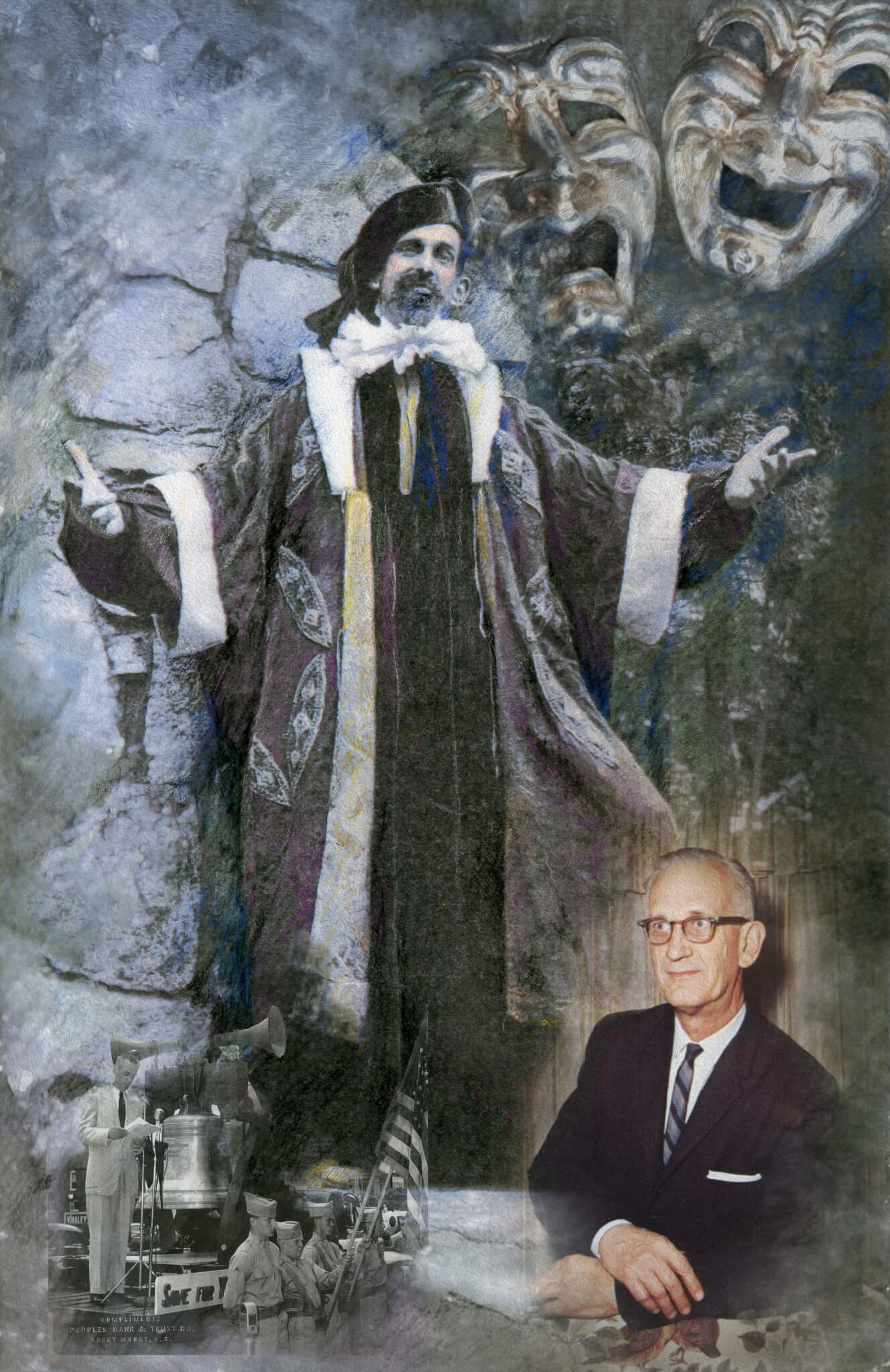 Although Cyrus Melvin Edson was born in Norfolk, Virginia, he spent his entire career in Edgecombe and Nash counties between 1930 and 1973. Mr. Edson began his career at West Edgecombe School in 1930 as a teacher, coach, and assistant principal. He then moved to Rocky Mount High School and headed the dramatics department before serving two years in World War II. After the war, he returned to Rocky Mount and continued to teach drama. In 1949, Mr. Edson shifted roles from teacher to principal, a position he held for 16 years. Then in 1965, he moved to the central office as the associate superintendent for Rocky Mount Public Schools, a position he held until 1973. During much of this time, he continued his involvement in dramatics.

Inducted into Hall of Fame 2013
Deceased