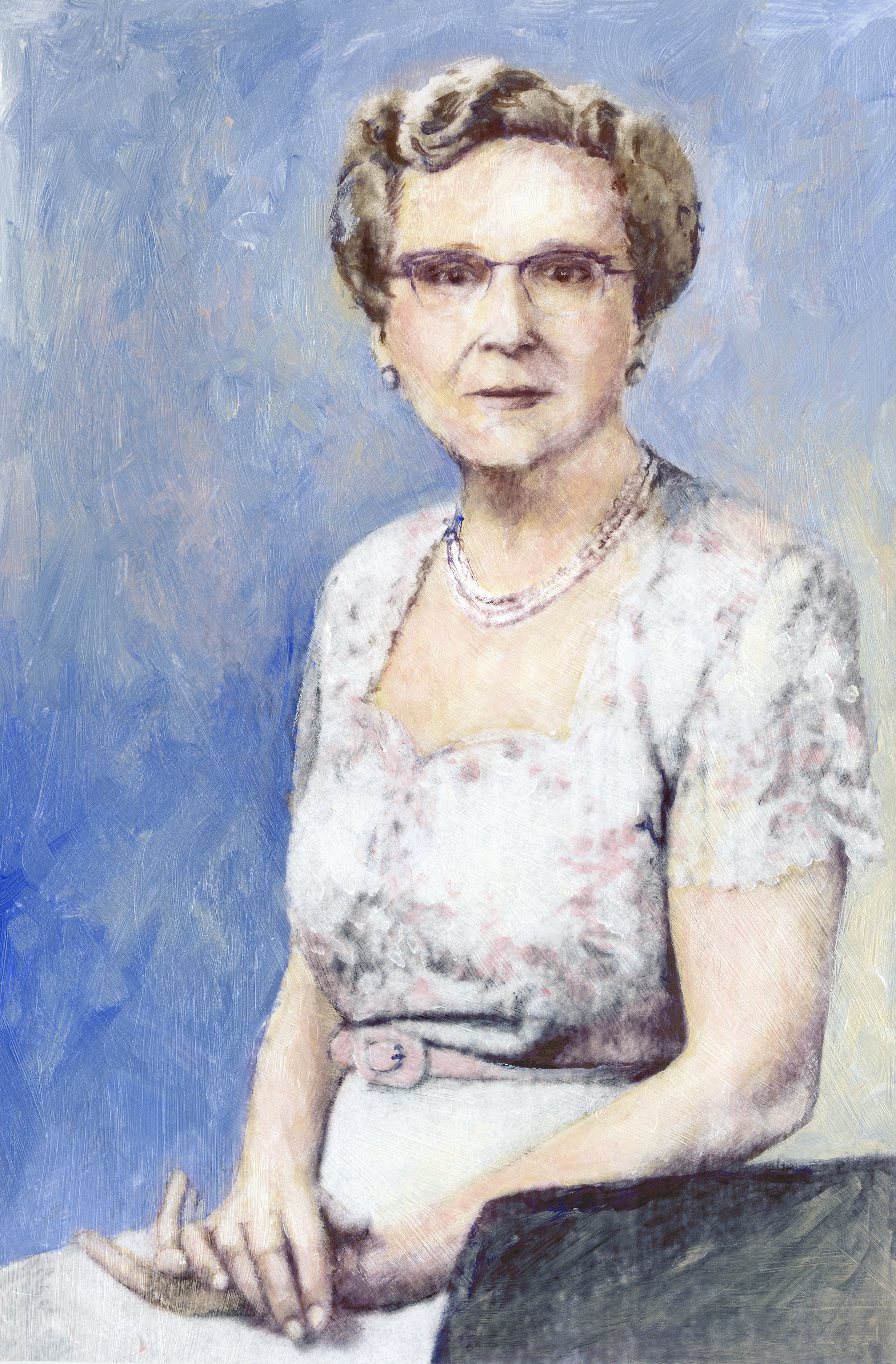 Frances “Miss Fannie” Gorham, a Rocky Mount native, attended Rocky Mount graded schools and graduated from State Normal and Industrial College in 1904. She is recognized for over 50 years of unparalleled service in education as a teacher and principal in the Edgecombe County, Nash County, and Rocky Mount City Schools. She was a teacher at West, East, and Edgemont Schools. She was also Principal of East School and Edgemont School (later renamed the Fannie W. Gorham School in her honor). It was said at her funeral that “for over eighty years Miss Fannie served as the archetype of what Rocky Mount residents thought of when they used the word ‘teacher.'”

Inducted into Hall of Fame 2005
Deceased