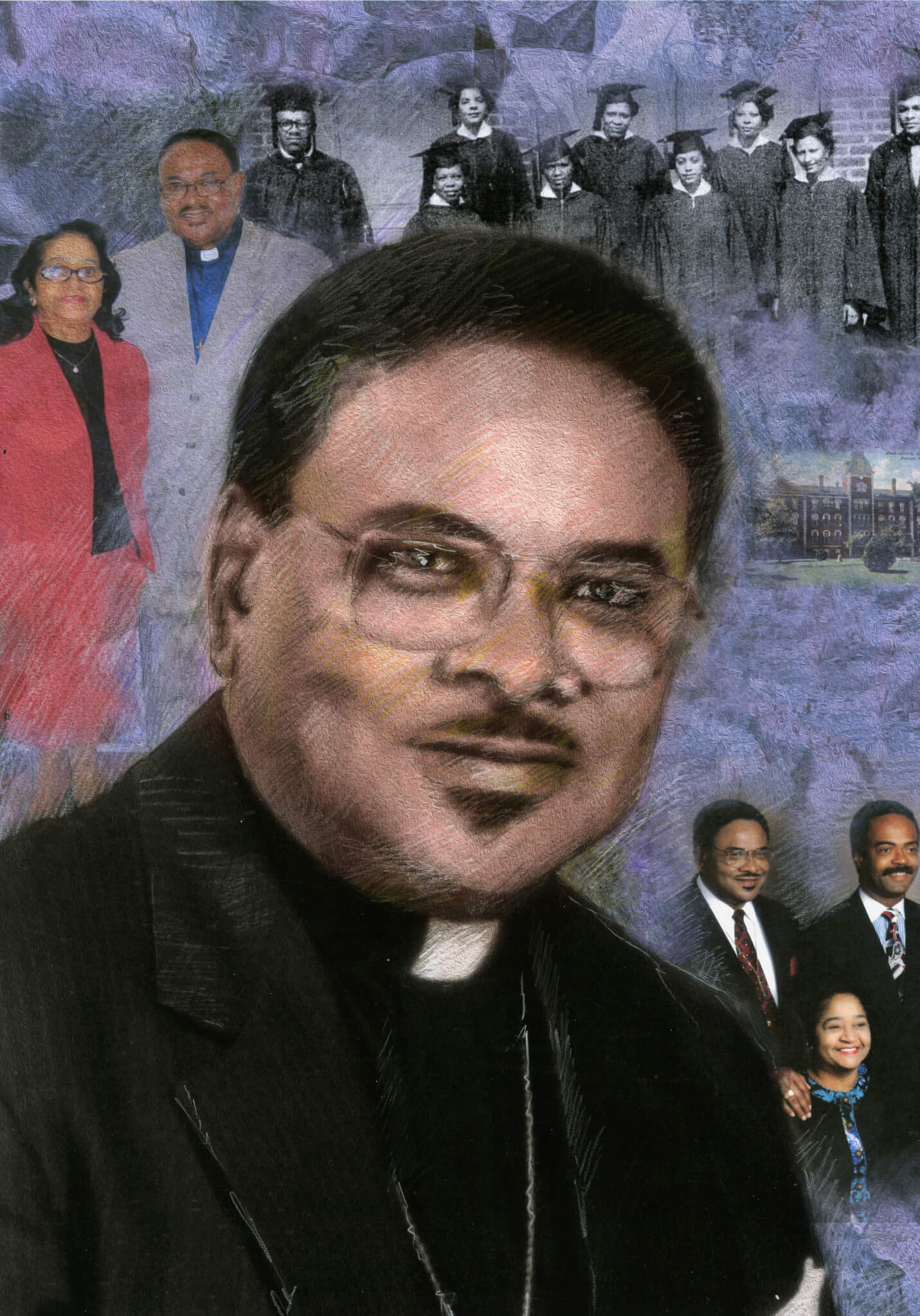 Frank Byrd Weaver was born in Edgecombe County. After graduating from Fayetteville State Teachers College in 1948, Weaver began his educational career as a teacher in Warren County. In 1950 he returned to his native Edgecombe County as the Principal of Providence Rosenwald School. He then organized and served as principal of Roberson School from 1951-1956, and then Willow Grove from 1956-1962. During this time he completed his MA from Columbia in New York and earned a D.Ed from Penn State. In 1978 he felt another calling to serve, not just children, and he earned a Divinity Degree from Shaw University. His outstanding work with elementary education led to him becoming the State Supervisor of Elementary Education for the NC Department of Public Instruction, a position he held for five years. . Dr. Weaver then became an administrator in the Community College system and wrote several guidebooks on adult education. He went on to become assistant superintendent of Durham City Schools and eventually Superintendent of that system. When in Durham he served on numerous advisory boards and community groups. He has received 4 honorary degrees, over 75 awards for outstanding work in education and has served as a pastor to five churches. He has been a professor at Shaw Divinity school for 15 years. In 1998, Dr. Weaver received the I.E. Ready Award for his leadership in the NC Community College System. The Ready Award is highest honor given by the State Board of Community Colleges. Dr. Weaver and his wife of over 62 years, Queen Lewis Weaver, now live in Raleigh.

Inducted into Hall of Fame 2012
Deceased